About Us / Richard L. Burr 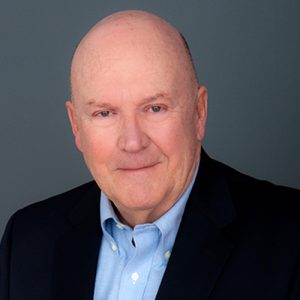 In addition, Richard has developed several projects in California and Washington. For the Washington project, he negotiated a remediation agreement with the State for the 43 acre category 5 contaminated site that became Renton’s Oakesdale Business Center.