About Us / Will McFarlin 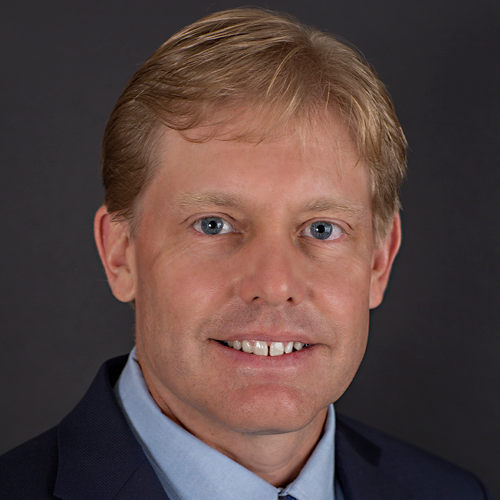 Will has been affiliated with Burr & Temkin since 1999. He manages the Company’s Southeast Region from our Atlanta office.

Will began his career in transportation operations, initially with an LTL carrier, and later with a truckload/intermodal carrier. In addition to performing land searches, acquisitions, build-to-suit projects, and dispositions for major LTL firms, he continues to emphasize truckload facilities. Will has considerable expertise in converting former transportation properties to alternative uses and has been involved in a number of redevelopment projects in the Southeast.

Through his efforts, Burr & Temkin continues to be the largest purveyor of transportation real estate services in each of the six states in the Southeast Region. Will has a degree in Business Marketing from Kansas State University.